Mario’s Westside Market, a member of Associated Food Stores, will expand after receiving a $1 million grant from Las Vegas as part of the city’s use of $130.6 million in American Rescue Plan funding. Mario’s is an existing store that has purchased a new building and will be relocating into the new space. The store team, along with help from Associated Food Stores, is expanding and remodeling the new building to accommodate the store’s needs. 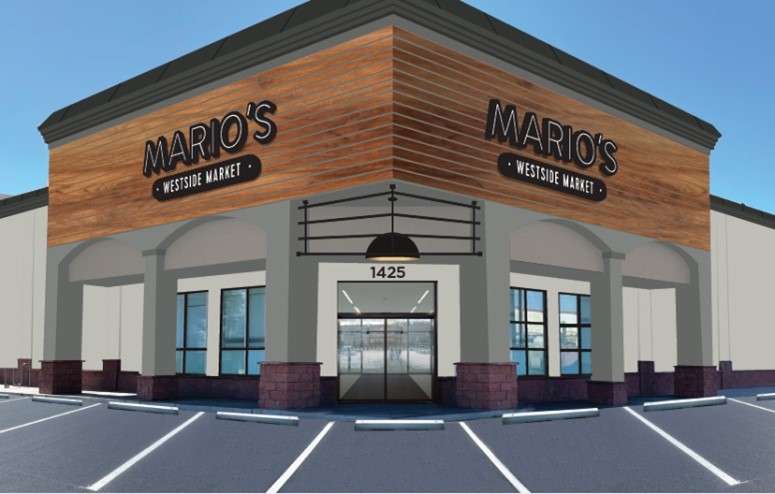 The new space will provide the grocery store with the ability to operate in an updated and functional environment. The store will increase Mario’s overall square footage which will allow the store team to expand their grocery offerings as well as better accommodate their large service deli and meat demand.

Javier Tapia, as the retail councilor, and Sean Dolan, as the store planner, have worked very closely with the Mario’s team to design a floor plan that meets the current retail needs and positions the store to take advantage of future opportunities. Jared Mitchell and Jennifer Hawkes, from the store development team, have worked closely with Mario’s, the county and city to organize the project permitting and funding.

Once the project starts, Associated Food Stores’ Market Development, Inc. (MDI) will continue providing project management services throughout the duration of the project. The project is scheduled to start in February and last for approximately 20 weeks with the project completion estimated to occur in late June.

“The Mario’s team is a perfect example of the Independent Spirit,” said Jared. “Mario grew up in this community and works hard to serve them every day. He has a passion for service. When he isn’t operating the store, he is busy organizing and running a little league baseball league that offers free registration to all participants in the area. During the holiday season, knowing that there are many needs in the area, he runs his own fundraiser to provide toys and bicycles to the families and kids in his area. The Mario’s team knows what it means to be part of a community and that is what makes it great to work with them. They definitely lead by example.”