Justin Atwater Asks, “Would You Rather?” 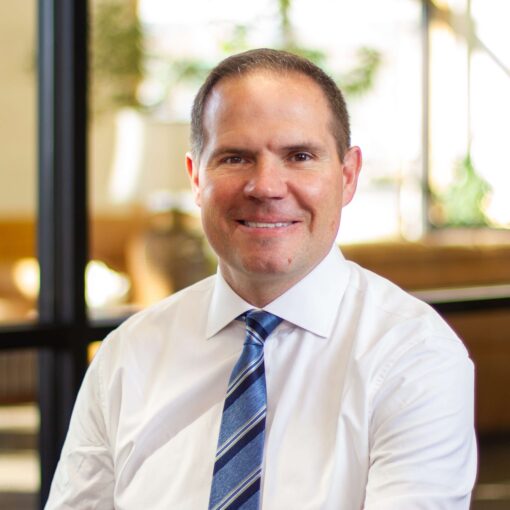 Anna and I often find ourselves navigating Interstate 15 with a caravan of boys in a car that is far too small for their growing frames. Whether we are taking kids to school, driving to a sporting event, or visiting family, the conversation invariably turns to a game of “Would You Rather?”.

Have you ever played this game? We love it because it provides our boys with opportunities to consider alternatives, make hypothetical choices, and consider the possible consequences of their selections. Our version of the game requires that each player make a choice and explain their rationale.

You can probably discern the pattern of our boys – always trying to one-up the other. (They get that from their mother!) I could tell Hudson might think all day so I started the countdown: three, two, one . . . “Eight inches!”, he said with a shrewd smile. Following the gasps and critiques, Hudson explained his choice. “If I were eight inches tall my possibilities aren’t limited. I can’t think of anything an eight-inch person can’t do. But, being 11 feet tall has many limitations. They don’t make doors, cars, clothes, or beds big enough for someone who is 11 feet tall. And, what would be more incredible than an eight-inch person who is the greatest basketball player of all time?”

As a lawyer, I was ready to pick apart Hudson’s analysis, but I uncharacteristically paused. While his logic was flawed, there was something in his thought process that amazed me. His three brothers saw what they thought was obvious – being 11 feet tall makes a better basketball player. However, Hudson believed he could be the greatest basketball player regardless of stature and a superficial weakness (being eight inches tall) is not an impediment, but an enhancement to the accomplishment.

For years, at Associated Food Stores, we’ve heard the narratives:

Grocery chains are 11 feet tall, with many clear advantages. But today, we are reading headlines such as:

These headlines are no less remarkable than an eight-inch person becoming the greatest basketball player of all time. Mark Twain, who I imagine would have been an exceptional “Would You Rather?” player, said, “It’s not the size of the dog in the fight, it’s the size of the fight in the dog.” Nowhere is this statement more true than at Associated Food Stores.

Associated Food Stores’ independent retailers have achieved great heights in the past several years, including a banner year in 2022. The very real disadvantages we faced make their accomplishments even more remarkable. Congratulations on the historic results! We have much to celebrate and many reasons to be grateful. We also have much to prepare for and build upon. Let’s put our collective resources together and become even stronger in 2023.

Considering Hudson’s approach: Would you rather be an independent grocer or a publicly traded grocery chain? How would you answer? Why?