Associated Food Stores continues to see tremendous growth and development in many areas of its business operations. To support these efforts, several key positions and assignments were recently announced. Two of the most impactful promotions happened in AFS’ pharmacy department. Pharmacy is an incredibly important part of the company’s overall offering representing annual sales of over $900 million. 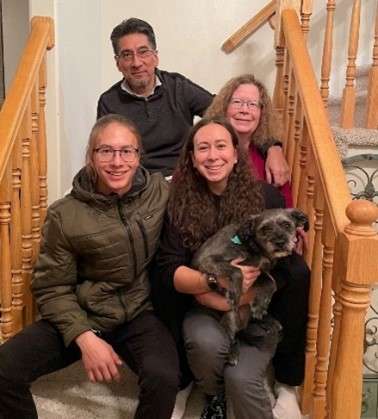 Eliseo Faz, who has previously served as the director of pharmacy administration has been elevated to vice president of retail pharmacy Administration. Eliseo has worked at Associated Food Stores for 17 years and will work closely with Justin Atwater, executive vice president, to spearhead the administration side of the company’s pharmacy business. In his new role, Eliseo and his team will lead the corporate pharmacy efforts in building and managing central service solutions, including the Topco pharmacy relationship and the generic warehouse operations. 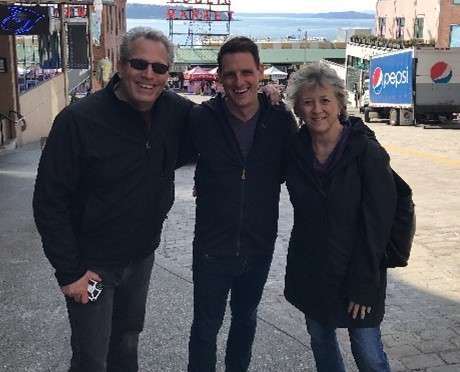 Another significant announcement is the promotion of Shawna Hanson to vice president of pharmacy operations. Shawna has worked at Associated Food Stores for 13 years having joined the company in 2009 as part of the purchase of the Utah Albertson’s stores. She most recently served as the director of pharmacy operations. Shawna will work closely with Darin Peirce, senior vice president, to lead the operations side of the company’s pharmacy business. In her new role, Shawna will oversee day-to-day pharmacy operations while strategizing and looking for new opportunities to grow the AFS pharmacy business and strengthen the company’s profitability.

“We are excited about each of these moves and the potential growth for AFS in the pharmacy,” said David Rice, president and CEO. “Eliseo and Shawna bring incredible experience, phenomenal leadership skills and a tremendous commitment to the success of our member retailers. Our pharmacy business is in great hands under their direction.”