In 1940, 34 independent retailers joined together and established Associated Food Stores in an effort to combat the rising cost of goods. Large chains with increased buying power were driving up the cost of items, leaving many independently-owned grocery stores to close their doors. Donald P. Lloyd led the group of dedicated independent retailers against stiff competition and created the largest grocery co-op in the Intermountain West.

The determination our founding retailers displayed then has continued to drive our business decisions and goals. Since 1940 we have grown from 34 retailers in Utah to more than 300 independent grocers across Utah, Idaho, Colorado, Wyoming, Montana, Nevada, Arizona, and Oregon. Many of our retailers have multiple stores in various communities.

We’re proud of our retailers and the ways they serve their communities. Whether it be providing water and food during community emergencies to supporting local schools and community members. Our retailers truly understand what it means to be part of a community.

Thank you for a great 78 years! We’re looking forward to many more. 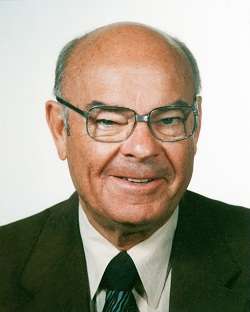 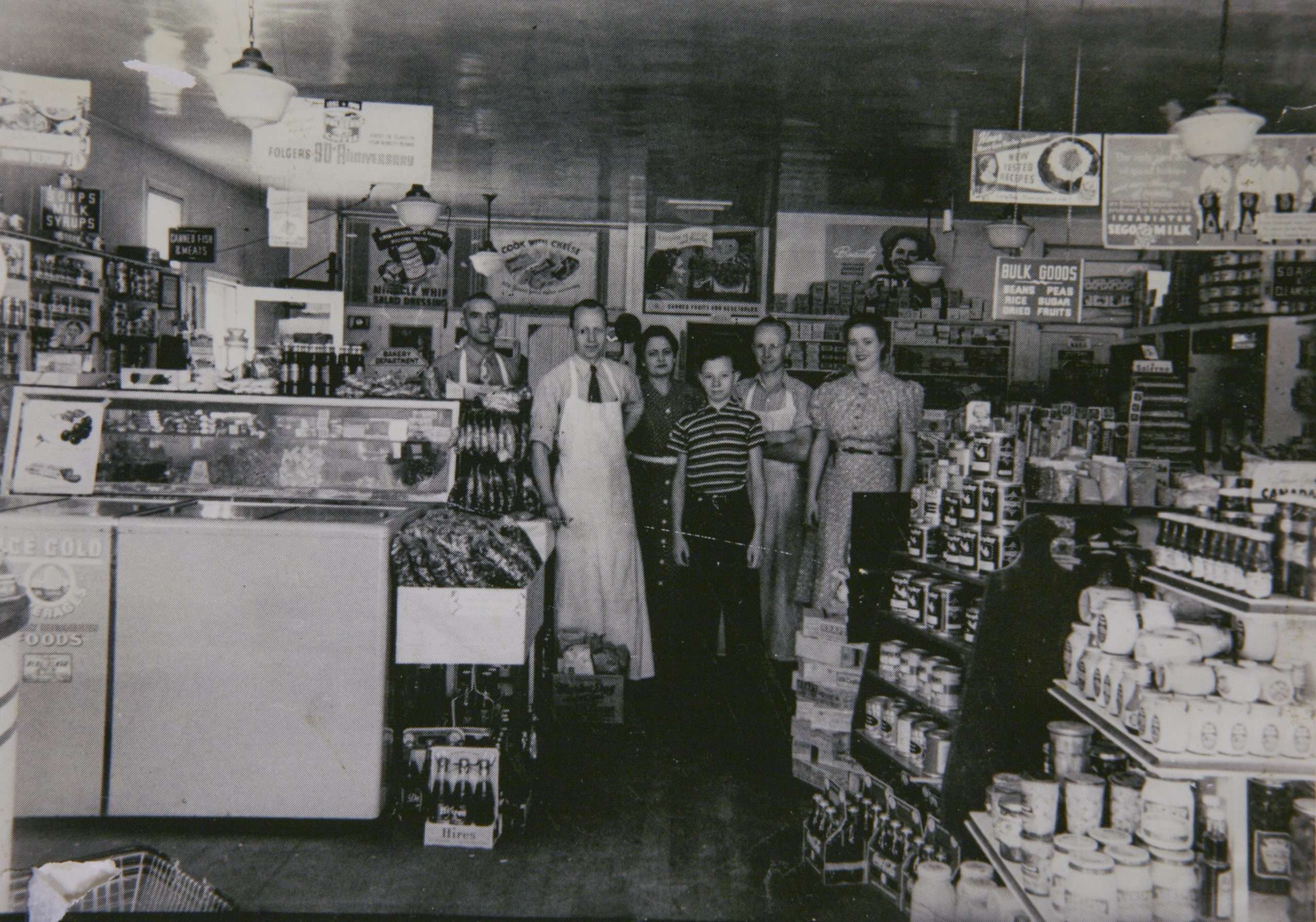 1948
The Salt Lake Warehouse moved to a new building at the Remington Arms plant. 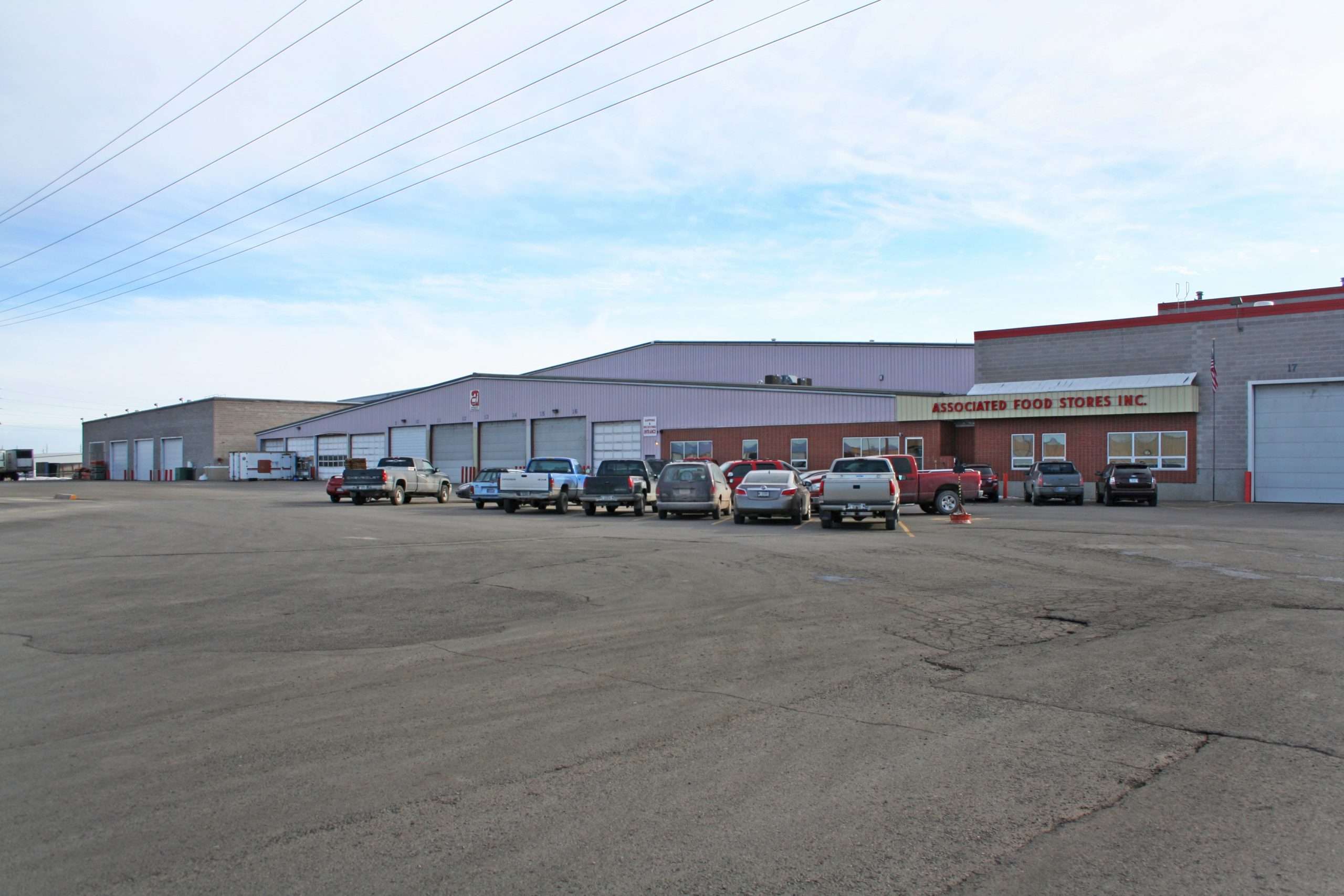 The Salt Lake Warehouse was expanded to include a dock with railroad siding. 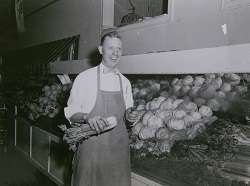 A Fresh Produce department was added.

1953
A Non-Foods department was added, carrying toothpaste and razor blades.

1955
The Frozen Food department was added.

1957
The Store Development department was added.

Meat and Bakery departments were added.

The Pocatello and Salt Lake Warehouses were expanded.

1961
The Frozen Foods Warehouse was built in Salt Lake City.

1965
The Associated Food Stores logo featuring a shopper pushing a cart with an “a” in it debuted.

1968
A full-scale sign and print shop was added to the advertising department.

The Thriftway, Foodtown and Bestway ad groups were created. 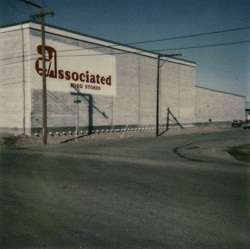 1974
The Gold Strike Stamp Company was sold to Gold Bond.

1984
A new warehouse was built in Salt Lake to accommodate general merchandise, insurance and store engineering.

A 27-bay truck garage and IMC terminal was added to the Salt Lake Warehouse. 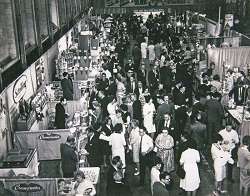 1988
The first trade show was held for the Salt Lake and Pocatello divisions. 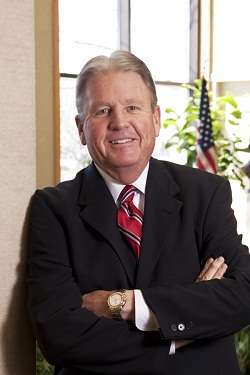 1996
Category Management was established to determine and procure the products retailers wanted most. 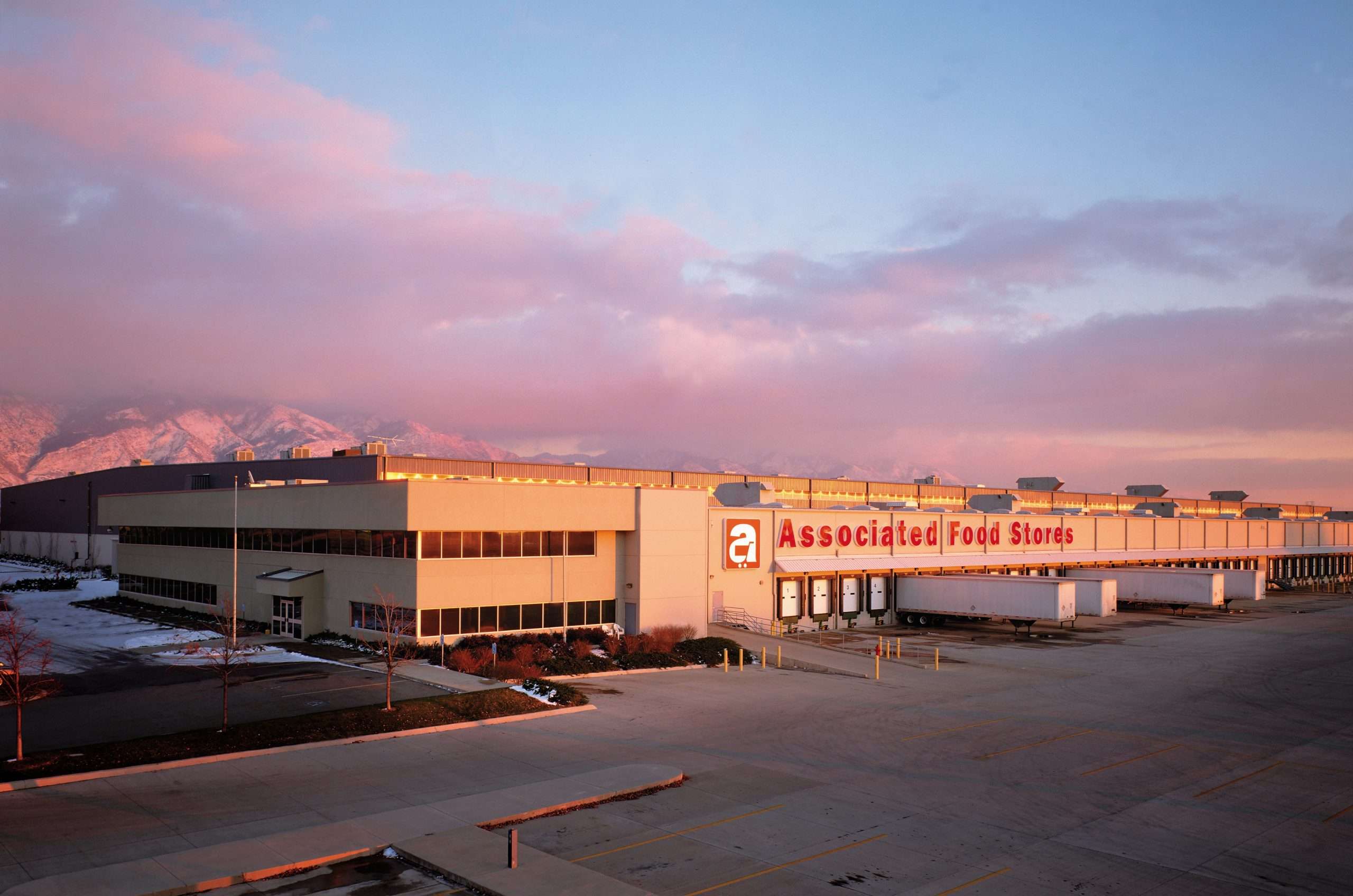 2008
The Farr West Distribution Center was expanded by 56,000 square feet. 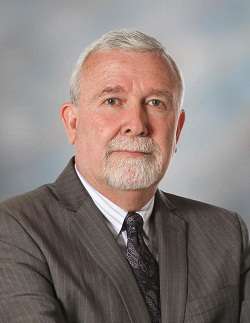 2015
Red Button Vintage Creamery Ice Cream was introduced as our newest exclusive brand. It didn’t take long for it to become a shopper favorite. Birchberry Bistro and Beehive Bread and Pastry Co. were also added to our exclusive brands line-up.

Our distribution center in Farr West, Utah was received the HPR Award from FM Global for our efforts to protect the warehouse from fire, natural hazards, and other property risks.

We formed a partnership with Cosset bath products to add bath bombs and soaps to our stores.

We implemented Skip checkout in several stores, allowing guests to checkout as they shop and skip the check stand.

Learn more about becoming a member.